Kenny is cuddly, loving and affectionate, and is always in need of attention. He is an inside dog but loves long walks off-leash (provided there are no other animals around), rolling in long grass and cuddling up at home with humans. Kenny enjoys company of humans that he trusts, is very calm and settled around kids, and will always be right by your side.

GROWING UP
Kenny as one of the last of his litter to be homed and so he had spent a lot of time with his mother. Kenny and his mother (his mother being 1 years at the time of litter) grew up play fighting and it has become a bad habit of Kennys when interacting with new animals that he becomes assertive and dominant.

When Kenny was 1 1/2 he was hit by a car. Luckily he made it out stronger, however he had gained some trauma as he becomes anxious of being alone, loud sudden noises, big vehicles, and meeting new people. He comes across aggressive at first, but once he is given time to gain trust (on his own terms) he then will demand your love, attention and scratches!

Kenny is not a social dog and requires time to build to engage with other animals.

Other than the car accident Kenny has had no major health problems/scares and has rarely needed to visit the vet. 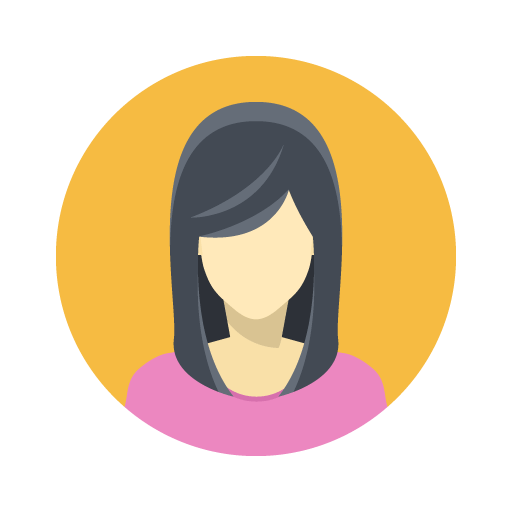 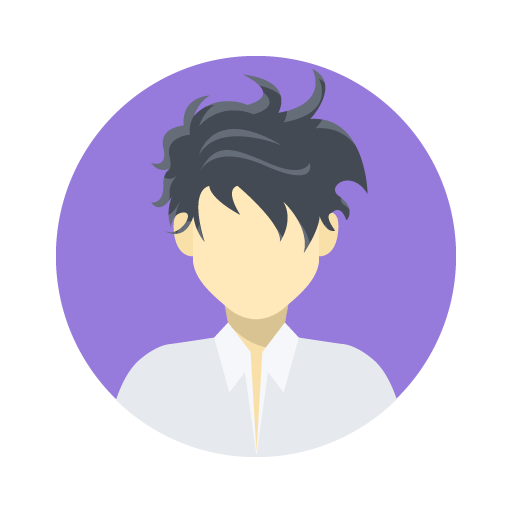 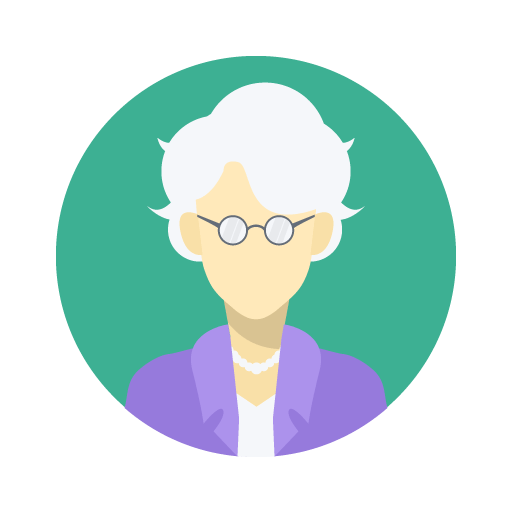 A home for Harry 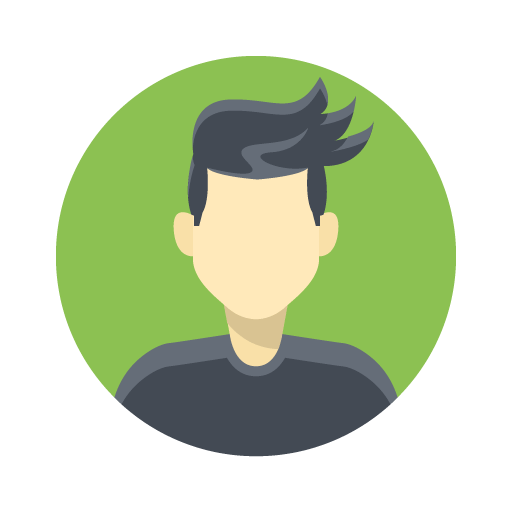